These terms flood menus at popular restaurants that claim to be “farm-to-table.” Consumers are more health-conscious than ever and want to support their communities. They’re willing to pay a premium for freshness, eager to visit markets and buy fruits and vegetables they believe were picked just down the road.

The truth is a little less savory.

For years on her beat, Tampa Bay Times food critic Laura Reiley had a hunch that it was all a fairy tale. That those “local” veggies were rejects from the grocery store. That “gulf shrimp” came frozen from India. As the farm-to-table movement boomed in Tampa Bay, Reiley started asking questions. She called food distributors, farmers and fishermen. She drove to farms and found dead bushes. She stowed fish in her purse and had it genetically tested.

Farm to Fable, a multipart investigation, received national attention and inspired other journalists to tackle similar problems in their cities. And the state of Florida has responded. Attorney General Pam Bondi’s office is currently investigating restaurants throughout Florida. The Department of Business and Professional Regulation stepped up investigations and training, and has recently started issuing farm-to-table-related violations. And the Florida Department of Agriculture and Consumer Services is working to redefine its Fresh From Florida marketing program. 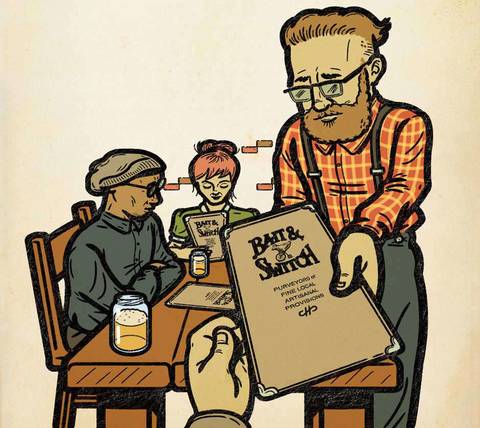 This is a story we are all being fed. A story about overalls, rich soil and John Deere tractors scattering broods of busy chickens.

More often than not, those things are fairy tales. A long list of Tampa Bay restaurants are willing to capitalize on our hunger for the story. 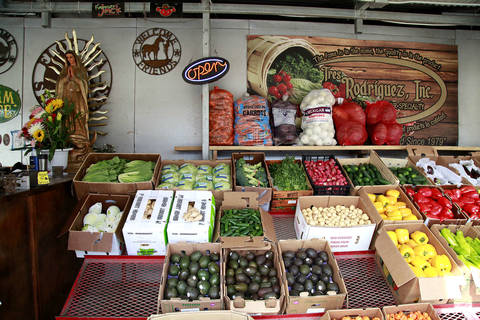 Around the country, farmers markets have become ritual weekly opportunities for us to connect in some small way. People shop and fill string bags with produce. And few people seem to know that there are nearly no farmers. That this stuff came from Mexico, Honduras, Canada. That your grocer has already passed it over.

PART 3: Spot the fables on these 10 Tampa Bay menus 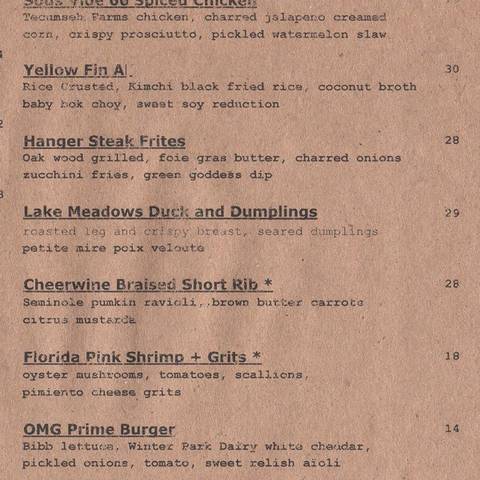 These are restaurants the Tampa Bay Times found to be making false or inaccurate claims about the source of the food on their menus.

PART 4: How to tell if your ‘local’ food is actually local 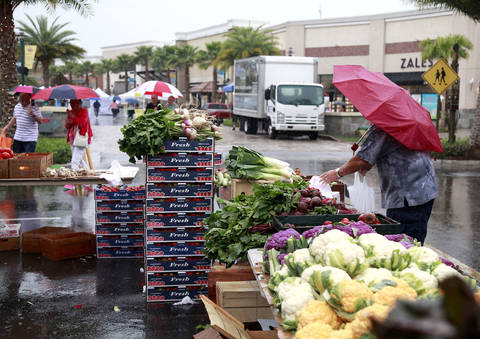 People are being duped. Some restaurants, grocers and outdoor markets routinely misrepresent the nature of the foods they sell. So what are you going to do about it?

Arm yourself and fight back.

PART 5: What does it mean when a fast food or chain restaurant tells you it’s ‘local’? 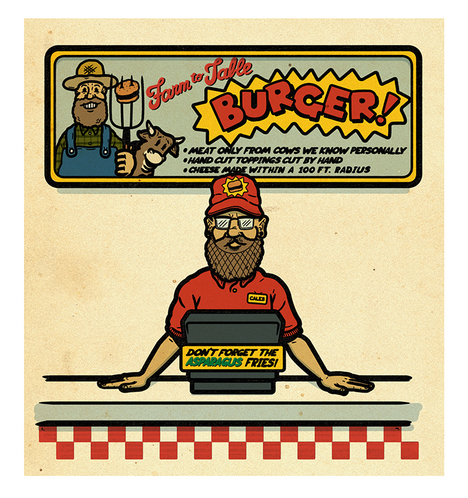 With thousands of locations, complicated infrastructure and long histories of serving cheap commodity foods, it will take a lot of elbow grease for chain giants to get that slate clean. And yet, nearly simultaneously, major players have adopted the tenets and trappings of the farm-to-table movement.

At least, their marketing executives are spinning things that way. 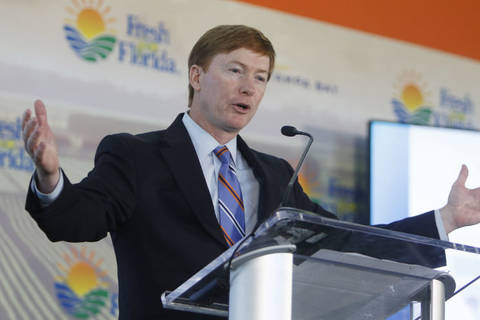 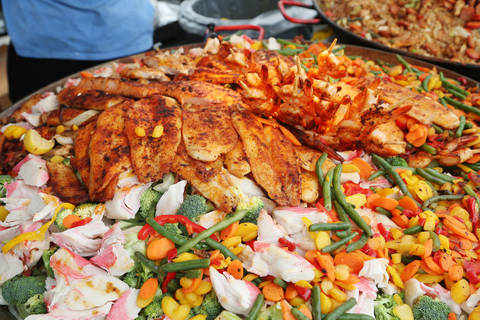 The state's investigation began just after the Tampa Bay Times published its Farm to Fable series, an examination of food misrepresentations. The stories, questioning trendy menu claims of "local," have been shared nationally. The reporting has inspired similar efforts in other cities.

The attorney general's investigation accompanies other state-level changes to stem what many perceive as a rising tide of food fraud.