In 2016, three teenage girls drove a stolen car into a cemetery pond and drowned. Like many other teens in Pinellas County, they had made a sport of stealing cars, and before that night, had been arrested a combined seven times for grand theft auto. The Tampa Bay Times sought to understand this phenomenon: Kids stealing cars, driving dangerously, getting arrested again and again with little repercussions.

We spent months reading thousands of pages of police reports; riding along with officers who specialize in this crime; interviewing judges, lawyers and criminologists; and talking with teenage car thieves, their families and their victims.

We learned that this real life game of Grand Theft Auto is dangerous. It’s spreading. And we’re part of the problem. 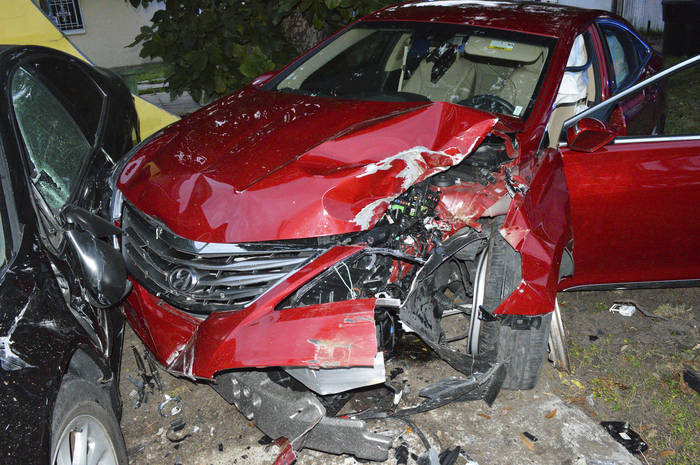 ► This is the easiest way to have your car stolen ► When the car comes back, but the thief keeps the key ► How state leaders are trying to fix the juvenile car theft problem in Pinellas 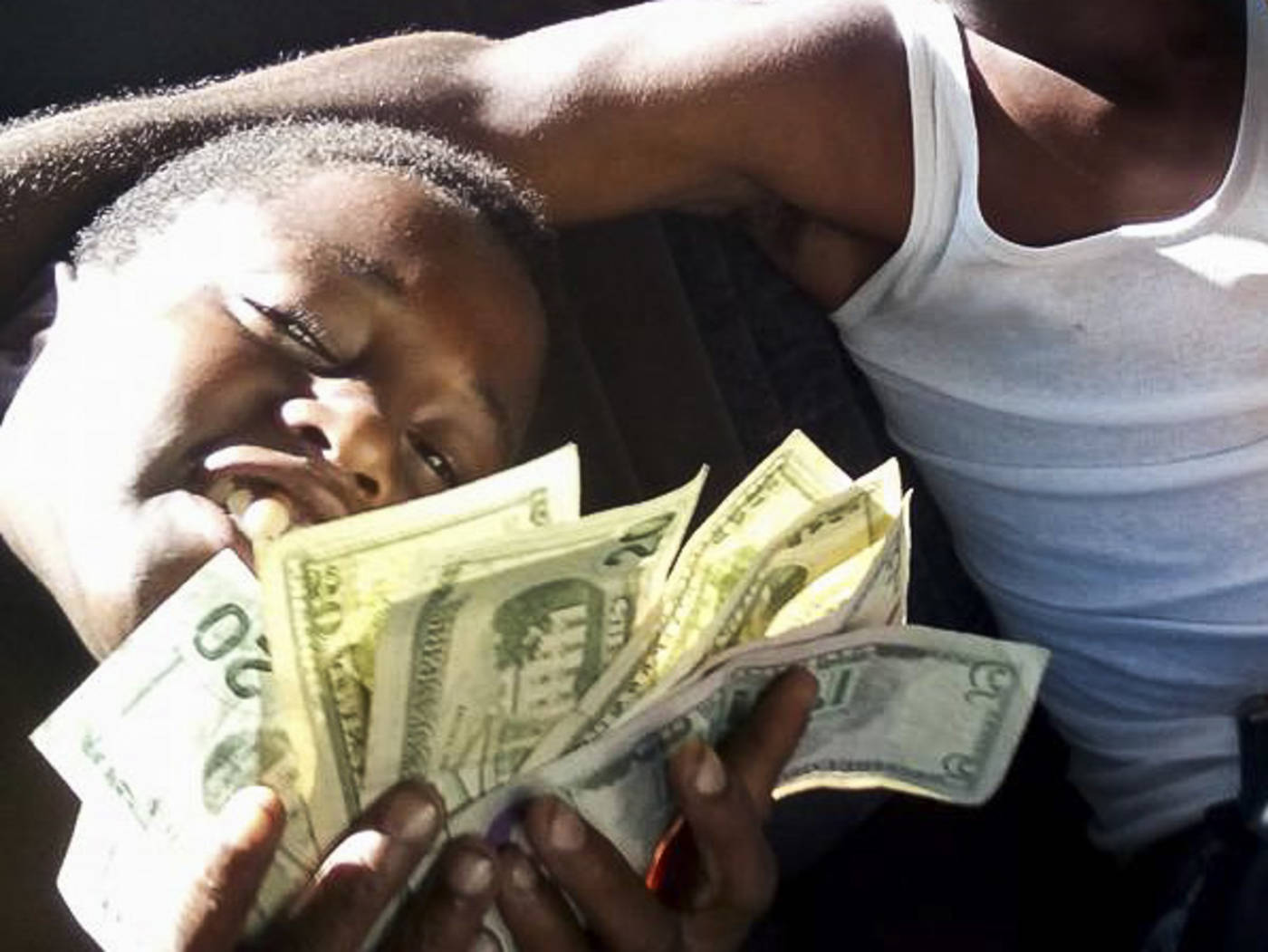 ► Every kid he hauls in is talking about T‑Man: the wheels he’s on, the speeds he’s reaching, the guns he’s packing. But where is he?

► A St. Pete street, a teen car thief, and the most unlikely victim 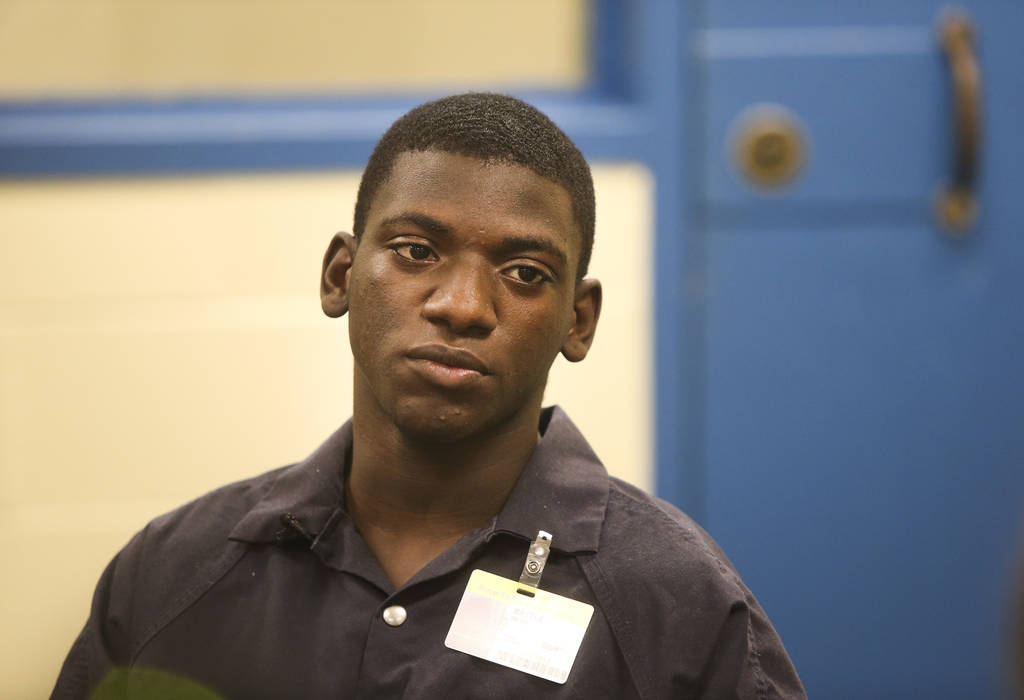 ► Top car thieves all had something to run from 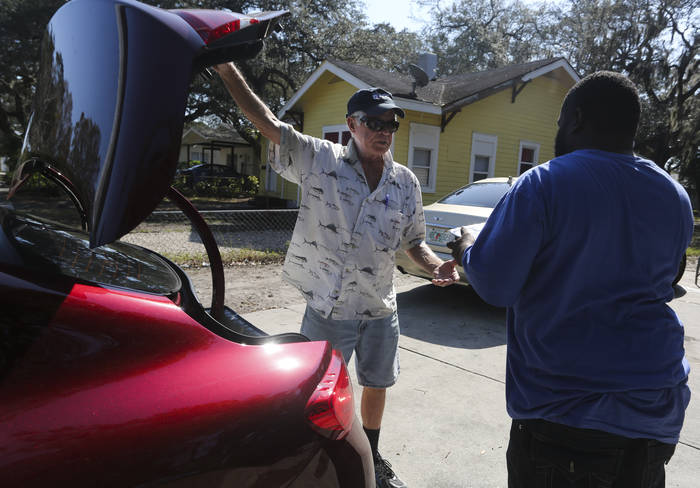 ► The Times takes you into the Pinellas County’s car theft epidemic with the cops, the victims and the young car thieves themselves.

► Victim recalls horrific crash that killed three in stolen car ► Teens in stolen car crash had 126 arrests; murder charges possible ► Boy who died in stolen car did wrong, but was still a boy, mom says ► Three boys dead after fiery crash in stolen SUV, Pinellas sheriff says ► Something to run from; An examination into the lives of Pinellas County's top 14 juvenile auto theft offenders ► A St. Pete street, a teen car thief, and the most unlikely victim. ► The easiest way to get your car stolen. ► They had just gotten their cars back. Then, they disappeared again. ► How the juvenile justice system works — and doesn’t — when it comes to car theft ► What do kids need to stay away from deadly auto theft epidemic? ► He was hit by teens in a stolen car crash. Now his insurance is paying their families. ► Geico: We agreed to pay $20,000 to families of kids who died in a stolen SUV to 'protect' our client ► Speakers: Getting tough can’t be only response to teen car thefts ► Juvenile justice reform seen as help for teen car theft problem ► Another teen fights for his life following reported stolen car crash ► A hit-and-run crash leaves two more victims in Pinellas County’s juvenile auto theft epidemic 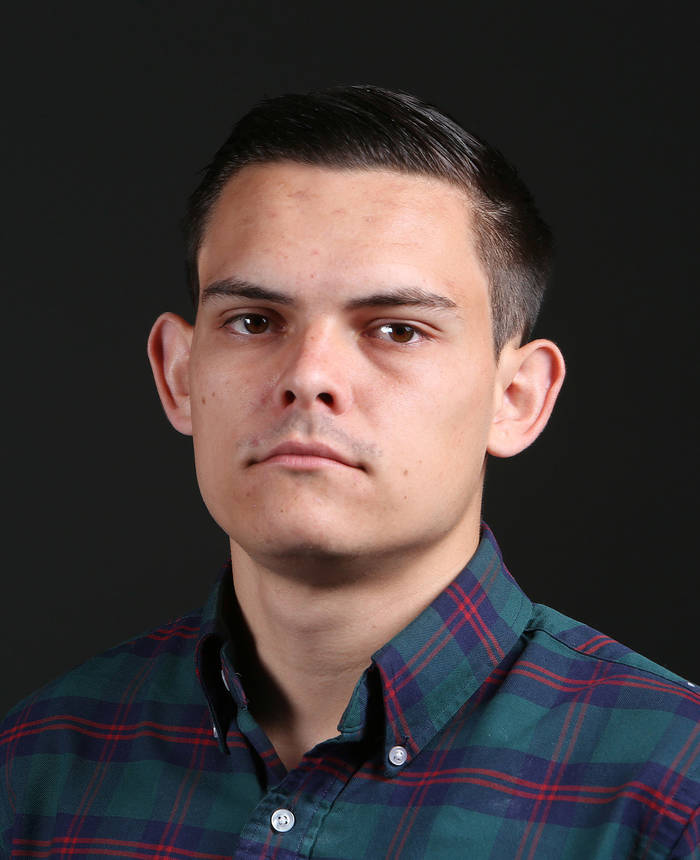 Zachary T. Sampson
is a Times reporter who covers crime and breaking news in St. Petersburg. His 2016 investigation into Walmart’s costly practice of using local law enforcement officers to police its stores garnered national acclaim and led to reforms. Contact him at [email protected]. 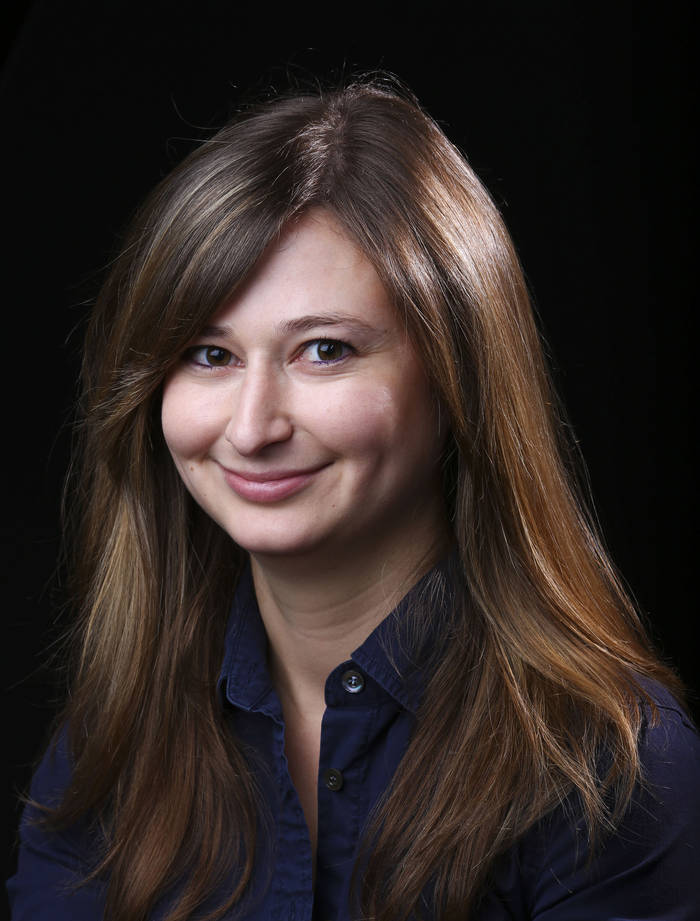 Lisa Gartner
is a reporter on the Times enterprise team. She won a Pulitzer Prize in 2016 for an investigation that showed how a neglectful school board turned some Pinellas County schools into “Failure Factories.” Contact her at [email protected]. 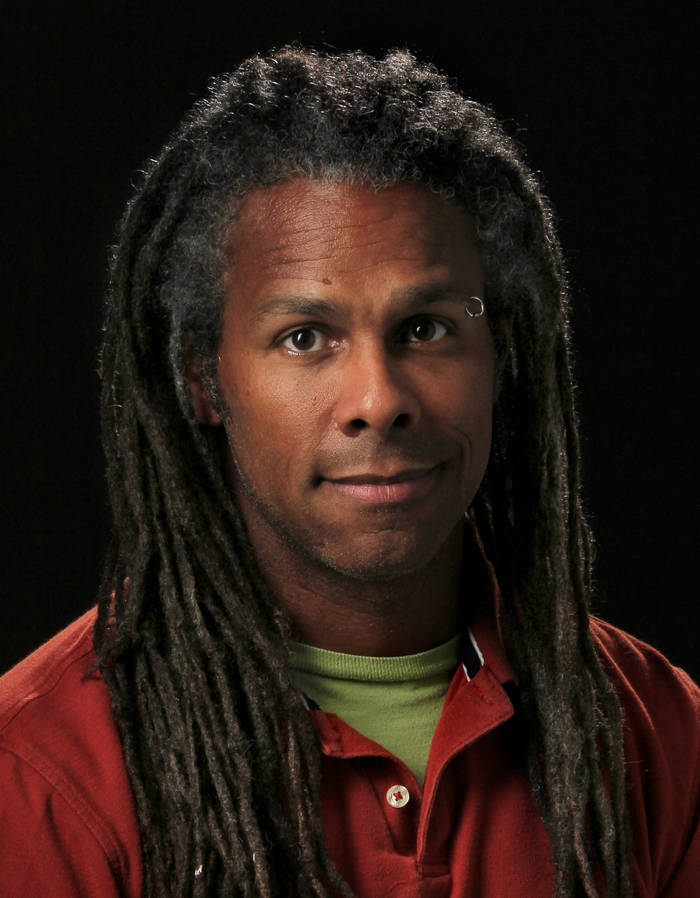