No one was keeping track of police shootings in the country’s third-largest state. So in 2014, the Tampa Bay Times set out to count every officer-involved shooting in Florida during a six-year period. We learned that at least 827 people were shot by police — one every 2½ days. We learned that blacks are shot at a higher rate than whites. We learned that on-duty police are almost never charged with crimes for firing, even though agencies pay millions to settle civil lawsuits.

We learned that there are ways to avoid some of the violence.

A review of 827 police shootings in Florida shows how interactions quickly devolve, how fear and bias breed confusion, and how we might be able to avert some of the violence. 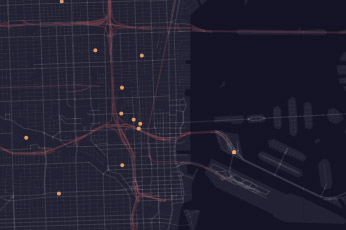 Read summaries of every police shooting in the Times’ one-of-a kind database. 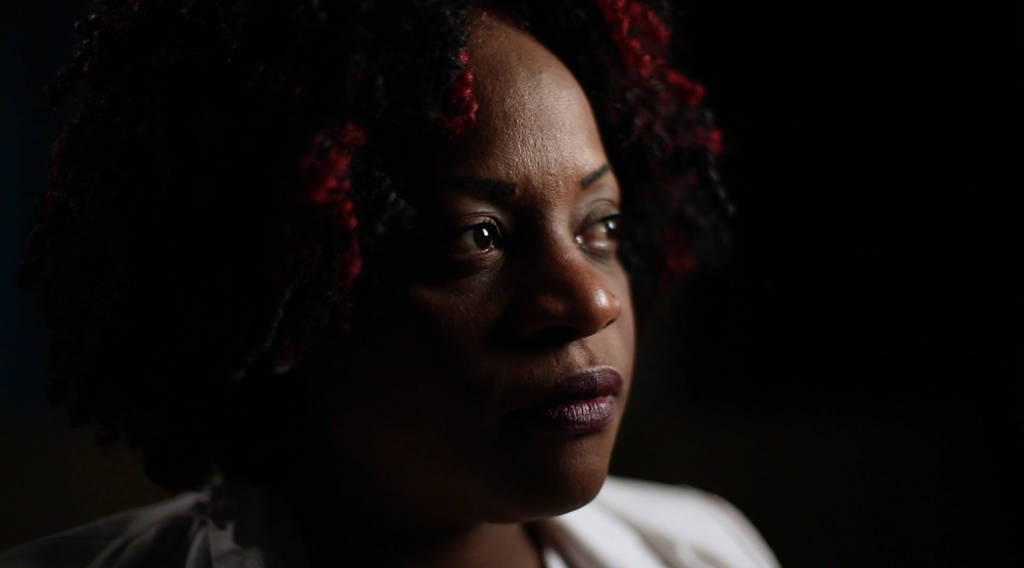 The Times takes you inside lives changed by police shootings, and explores some theories from experts about how to keep everyone safer. 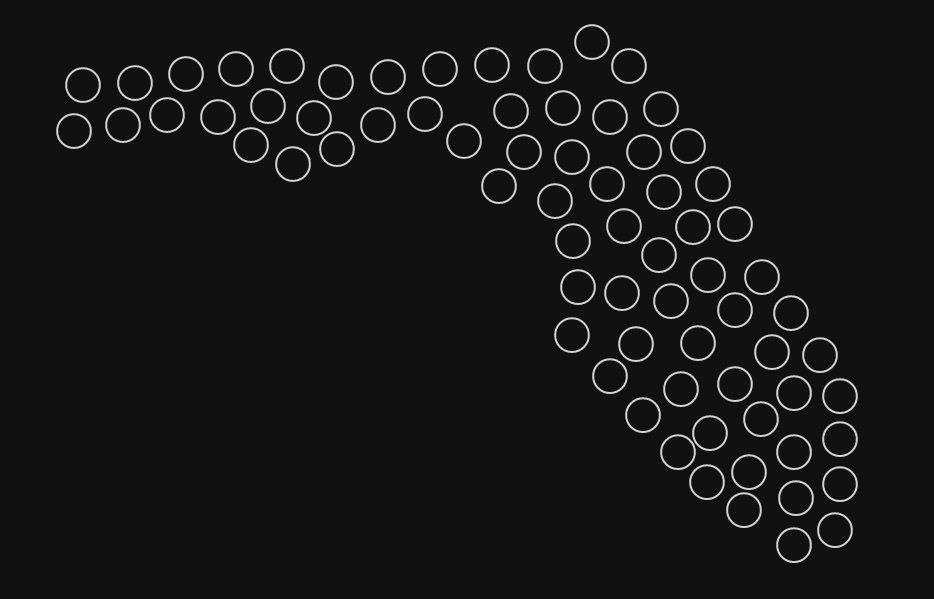 You’re more likely to be shot in questionable circumstances.

How the story was written 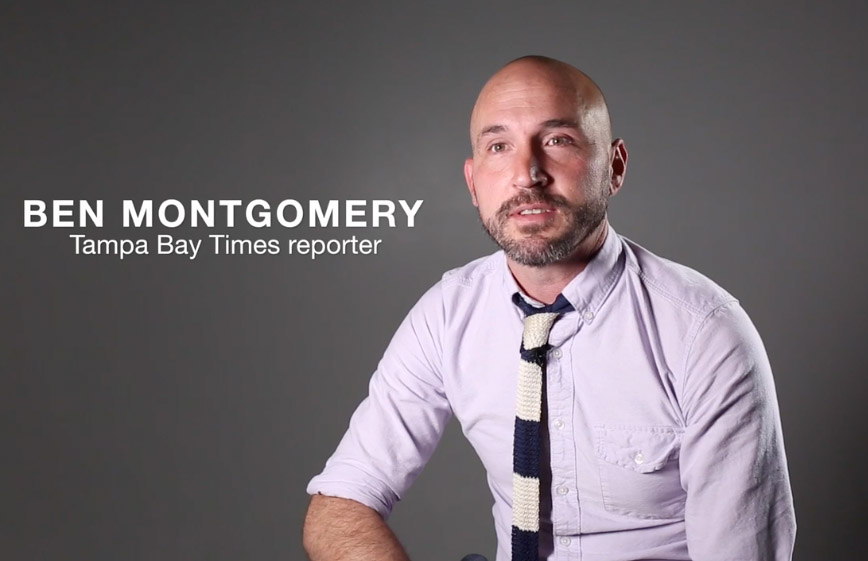 Reporter Ben Montgomery discusses what he learned during the investigation, and details about how we built our database.

Also, listen to Ben Montgomery on a recent Radiolab podcast about police shootings.