You get paid a modest amount to be a state legislator, but you likely don’t survive on that income.

You are a representative. But what do you represent?

As of December, Florida had 154 legislators (there were six vacancies).

Nearly half were lawyers or chief executives.

The overall Florida workforce is much different.

Floridians are much more likely to work as salespeople, clerks, waiters or secretaries.

If the Legislature reflected the state, 27 legislators would work office and administrative support jobs — which include everything from postal workers to secretaries. (It’s what we mean when we say “office worker.”)

20 would work sales jobs like insurance or real estate sales.

and 17 would work in food prep.

We looked at state financial disclosures, campaign websites, LinkedIn profiles and press reports and conducted phone and email interviews with lawmakers. Using the 2018 U.S. Bureau of Labor Statistics Standard Occupational Classification Manual to classify the lawmaker’s occupation, we found that the majority of legislators were pulled from the ranks of ownership, management or the legal world — professions occupied by a small, elite fraction of the overall Florida workforce. (Read more about our methodology below.)

The Times analysis provides a snapshot of the Legislature — a two-dimensional image. It does not account for the entire span of a lawmaker’s career. Many legislators have worked in the industries that are unrepresented according to our breakdown. Still, the analysis does show the type of industries and positions that allow someone to serve in the Legislature.

Florida has what's called a “citizen Legislature,” where its members ostensibly have full-time jobs in addition to their lawmaking responsibilities. The body, unlike full-time legislatures in New York or Michigan, has just 60 regular session days to pass laws. The legislator salary of $29,697 per year is not meant to support a family or a career; it’s meant only to supplement a full-time paycheck or other income. It’s a system designed in theory to allow the nine-to-five Floridian a seat at the table. In practice?

“Anyone who has to be home to do their job or make a living has a very big structural challenge to participating in the Legislature,” said Sen. Tom Lee, a Republican home builder from Thonotosassa and the former Senate President. (The Senate President and the House Speaker receive $41,181 per year, hardly compensating them for the extra hours those posts demand.)

Winning or holding a legislative seat poses challenges for Floridians with white collar jobs, too. Jason Fischer, a freshman House member, said he had to quit his business development gig at Uretek Holdings (now called Groundwork Solutions) in 2016 so he could campaign while raising newborn twins. It was only after Fischer’s post-election life quieted down that the engineer was able to land a job at HNTB, an infrastructure solutions firm.

But not many professions allow employees like Fischer to be away from the office for months on end. The demands of the Legislature disqualify most of the workforce from seeking office. Generally those who serve are those who are self-employed, retired, wealthy or have a willingness to live on a modest lawmaker salary (yet who can still raise vast sums of money to get themselves elected).

The Times analysis showed that of the Legislature’s 33 lawyers, more than half of them owned a share of their primary law firm. Being self-employed often comes with the ability to set your own schedule. For some firms, having even non-partners in the Legislature provides enough benefits that they’ll tolerate the time spent away from the office.

“It’s a nice added value to have a prominent legislator on the letterhead who may have practical insights as you’re dealing with other matters of public policy,” Lee said.

It wasn’t just the lawyers who had financial freedom, the analysis showed. In total, at least 60 legislators owned at least a share of their place of work. At least four were the beneficiaries of six-figure family trusts.

Five lived primarily off of income from Social Security or another retirement program. One, Rep. Emily Slosberg, D-Boca Raton, garnered most of her income from a decades-old court settlement. (Slosberg was awarded the settlement after a car accident that killed her 14-year-old twin.)

Few lawmakers legislate in order to eat. The Times analysis found that fewer than one in five lawmakers lived primarily off of their Tallahassee paycheck. Just nine out of 154 reported lawmaking as their only source of income. (Florida law does allow lawmakers a modest per diem for travel, $36 a day for food and allowances for lodging and other expenses. Those small contributions aren’t enough to make a legislative salary livable, lawmakers said.)

Senate minority leader Oscar Braynon, D-Miami Gardens, was charged with recruiting Democratic Senate candidates for the 2016 elections. More than one prospect told him professional constraints made it impossible to run for office.

Even some self-employed lawmakers said it’s difficult to run a business and legislate at the same time.

Rep. Bob Rommel, R-Naples, who owns several restaurants, said he has relinquished day-to-day responsibilities of his businesses to focus on the rigorous work of legislating.

“Being a legislator is way more than the part time job they tell you,” Rommel said.

Paying legislators so little for so much work poses ethical challenges too, lawmakers said. The meager salary can encourage elected officials to — as Lee put it — “monetize” the lawmaking experience. A former lawmaker’s expertise is worth a great deal to a special interest group once he’s finished serving, some lawmakers said.

“It's supposed to be service, but it's not possible for everybody to do it,” noted Braynon, a community outreach consultant. “So people are coming in this and saying I'll take the little bit of money now and I'll get more money on the back end.”

Worse still, some argued, a Tallahassee available only to a certain type of elite has lost touch with the needs of the average Floridian.

Advocates and academics interviewed by the Tampa Bay Times pointed to a number of recent legislative debates in which lawmakers sided with the executive over the worker: debates over the state minimum wage, workers compensation, unemployment benefits, union certification — even Medicaid expansion.

But some lawmakers disputed the idea that Florida is governed by the wealthy for the wealthy. Democratic Sen. Kevin Rader, an insurance agent who co-owns his agency, said decades of Republican Party control — not individual legislator occupations — have primarily guided state policy over the years.

“I started as someone who built businesses from the ground up,” Fine said. “...I think we need to have more business people in the process, not less.”

If lawmakers from both sides of the aisle notice the challenges posed by a part-time legislature, they disagree on how best to address them.

Some, like Braynon, propose measures that would professionalize the Legislature: increasing lawmaker pay, regulating a lawmaker’s outside employment — even turning the Legislature into a full-time body.

Others say a professional legislature would give Florida the big-government DNA of California or New York. They say the part-time citizen Legislature, imperfect though it may be, is better than the alternative.

“The notion of a citizen legislature – people from all walks of life, business, and industry combining their experience and perspectives to form a government – has been a guiding principle of our country since its inception,” the current Senate president, Joe Negron, said in a statement.

But Lee said even guiding principles can sometimes use minor tweaks. He supports a review process that would examine how Tallahassee could better represent the state.

“You have to, from time to time, take a look at what your founding fathers set up to see whether our process is the most effective,” Lee said.

The Times defined a legislator's profession as the job that paid him or her the majority of their reported non-Legislature income. We then coded professions according to the 2018 Bureau of Labor Statistics Standard Occupational Classification Manual. You can see how we coded each lawmaker here. Reasonable minds could disagree about some of the coding decisions. Retired lawmakers were coded according to their most recent non-Legislature profession.

Some legislators made the majority of their money from investments or rental income, but the Times only considered their earned wages or salaries. Income information came from 2015 and 2016 financial disclosure forms, when available, and were confirmed through news reports and interviews. Some lawmakers have changed jobs since the moment captured by the Times analysis. 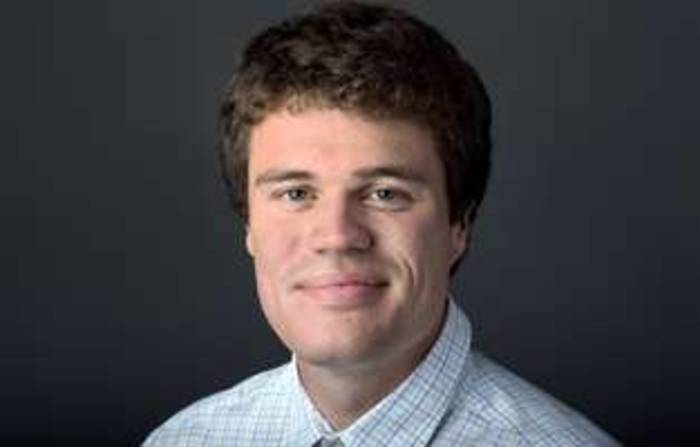 Kirby Wilson
is a politics web producer at the Tampa Bay Times, his hometown paper. He joined the Times after two summers with the Texas Tribune in Austin, Tex. He graduated from Duke University in 2017. Contact him at [email protected]. Follow @kirbywtweets. 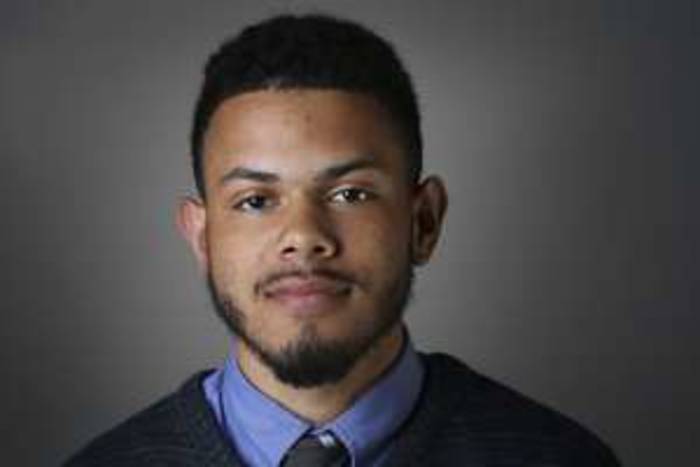 Langston Taylor
is a data and general assignment reporter in St. Petersburg. He first worked for the Times as an intern in 2016. A Silver Spring, Md., native, Langston graduated from the University of North Carolina at Chapel Hill in 2017 with a degree in multimedia journalism.. Contact him at [email protected]. Follow @langstonitaylor.