When was the agency created?

Congress created the Occupational Safety and Health Administration in 1970 in response to public outcry over preventable workplace injuries and death.

What are the agency’s enforcement powers?

OSHA typically performs spot inspections or can respond when workers initiate a complaint. Its fines are set in federal statute. Fines can reach as high as $13,653 for a serious violation. OSHA can issue fines of $136,532 per violation if the situation is deemed willful or a repeat problem.

How many people does OSHA employ and how many businesses does it oversee?

About 2,000 OSHA workers regulate more than seven million businesses nationwide. OSHA’s leaders say the agency is understaffed and underfunded, often citing a statistic that it would take 160 years to inspect every workplace in America. About 75 OSHA employees monitor thousands of businesses in Florida. Tampa-based regulators are responsible for workplace safety in 20 central Florida counties. The Tampa office is about 5 miles from the Gopher factory.

Do other agencies also enforce workplace safety in Florida?

Roughly half of states supplement the federal agency with their own labor departments that inspect companies to ensure safe environments. Florida relies on federal regulators to conduct workplace inspections and investigate complaints.

Among the businesses regulated by state and federal officials are the 10 secondary smelters operating across the country that produce lead. (There are no primary smelters that create lead from ore remaining in the United States.)

What rules can OSHA enforce at places like Gopher Resource?

Gopher is subject to many OSHA rules, including those regulating lead, arsenic, cadmium, sulfur dioxide, carbon monoxide, sulfuric acid and respiratory protection. OSHA’s lead standard requires companies to measure the neurotoxin in the air and in workers’ blood, but companies aren’t required to submit the data to OSHA. No one checks how high worker exposure levels are, or whether the data is being gathered, unless regulators ask to see the records during an inspection.

What are the thresholds OSHA has set for removing a worker?

The agency’s rules require that workers be removed from exposure if their blood-lead levels surpass 60 micrograms per deciliter. Medical research has demonstrated an array of health effects from the toxic metal at much lower concentrations, including cognitive, heart and kidney problems.

How does that blood-lead medical removal threshold differ from what health officials say?

The Centers for Disease Control and Prevention defines an elevated blood-lead level at 5 micrograms per deciliter. OSHA’s standard is 12 times that amount. For years, researchers and professional groups, like the American College of Occupational and Environmental Medicine, have urged the agency to tighten the rules. OSHA’s outdated rules have enabled companies to contend that they are meeting the federal requirements, even though the federal OSHA rules have been proven to be unsafe to worker health.

Has the agency tried to update its rules?

Reviewing the medical removal level of the lead standard has been on OSHA’s agenda since 2016. On average, it takes the agency more than seven years to issue standards.

Read the rest of Poisoned at tampabay.com/poisoned 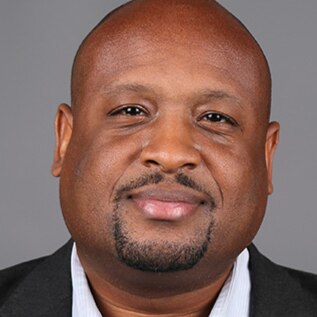 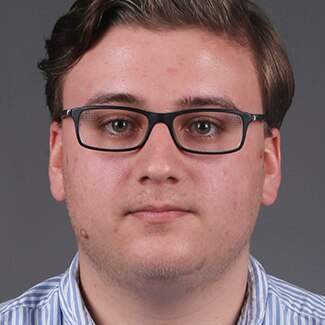