WHO WANTS TO BE A COP?

After a reckoning over policing in America, 30 recruits enroll at the academy 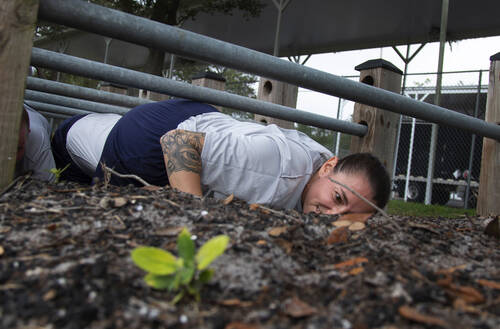 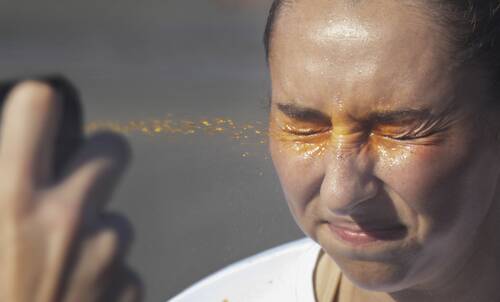 “This could happen to you.” 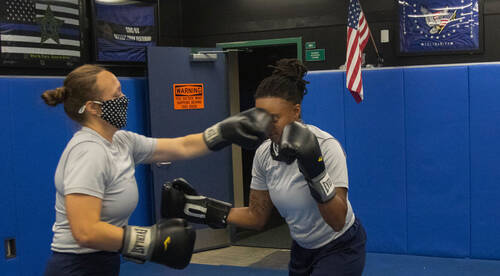 “What did you think this job was?” 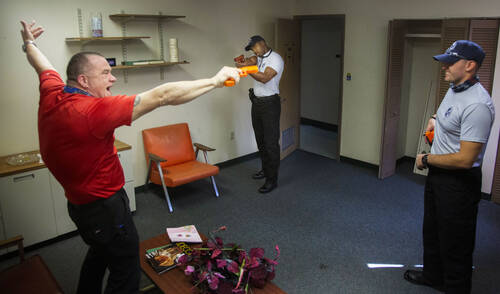 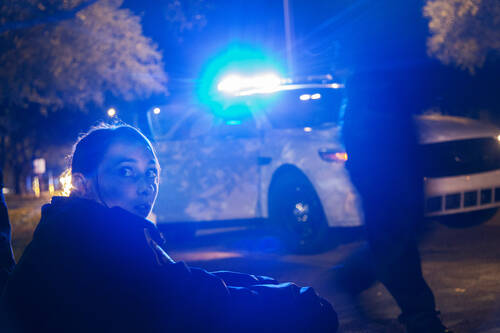 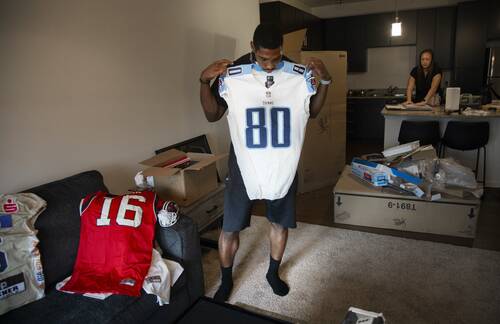 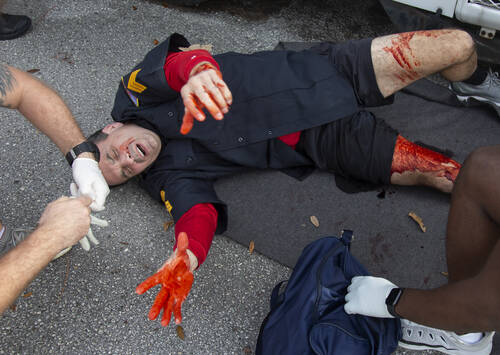 “You change when you become a cop.” 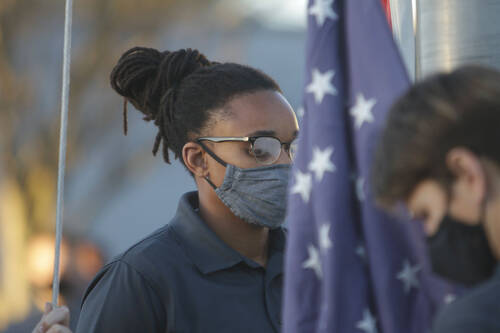 “One family! One fight!” 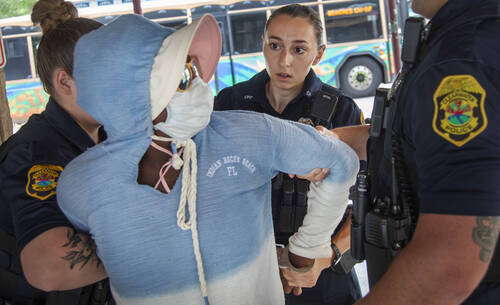 After covering protesters who demanded, “Defund the police!” reporter Lane DeGregory and photographer John Pendygraft wondered, Who would still want to be a cop?

The pandemic canceled last summer’s class at the St. Petersburg College’s Law Enforcement Academy. But when doors reopened in September, the new group of recruits was the largest and most diverse yet. The academy director allowed the Times’ journalists to drop into classes and training any time. The head coach identified key days and scenes to witness. And three cadets from Class 219 allowed the journalists to shadow them as they spent nearly six months learning about the life they were about to face.

The journalists were present for most of the scenes included in the series and recreated others by interviewing those who were there. The coaches provided copies of the students’ textbooks, tests and slideshows. And the three cadets shared their essays, presentations, test scores and families.

The Law Enforcement Academy is on a sprawling campus at St. Petersburg College’s All-State Center, 3200 34th St. S. Applicants don’t need a college degree but must pass a series of physical, psychological and academic tests, as well as extensive background checks.

Instruction lasts almost six months, five days a week. Students can get sponsored by a local police or sheriff’s department, which pays their tuition and promises a job if they graduate. Or they can pay their own way: $4,000 for Florida residents. The next academy runs from Sept. 13 through Feb. 17, 2022. For more information, go to: St. Petersburg Law Enforcement Academy.

is a Pulitzer Prize-winning Tampa Bay Times reporter who prefers writing about people in the shadows. Lane graduated from the University of Virginia, where she was editor-in-chief of the Cavalier Daily student newspaper. Later, she earned a master's degree in rhetoric and communication studies from the University of Virginia. She previously worked for the Daily Progress and the Virginian-Pilot and moved to Florida in 2000 to write for the Times. She has won dozens of national awards, including twice winning Scripps Howard’s Ernie Pyle Award for human interest writing, eight National Headliner Awards and been recognized eight times by the American Society of News Editors. She teaches at the University of South Florida, the Poynter Institute and journalism conferences across the world. Contact her at [email protected] or (727) 893-8825. See more of her work at lanedegregory.org. Listen to her podcast, WriteLane.

was born and raised in El Paso, Texas, and has been at the Tampa Bay Times since 1997. Pendygraft has received national awards for feature writing, video and still photography from the American Society of News Editors, Society of Professional Journalists, Scripps Howard, National Headliner Awards, Pictures of the Year International and the Emmys. His documentary revealing escalating violence and neglect in Florida mental hospitals was included in the winning entry for the 2016 Pulitzer Prize for investigative reporting, won a regional Emmy and was a finalist for a national Emmy. In 2017-2018, Pendygraft completed a Knight-Wallace Fellowship at the University of Michigan and he is pursuing a Ph.D. in anthropology at the University of South Florida. Contact him at [email protected] or (727) 893-8247.